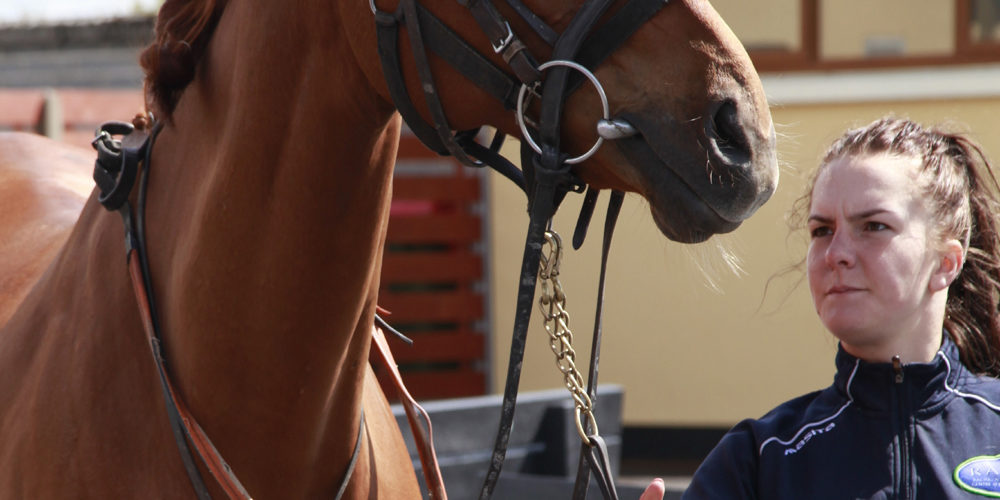 Horse Racing Ireland (HRI) held a ‘Go Racing Kids’ Club’ Day at Ballinrobe racecourse on Tuesday 6th June. The objective of the ‘Go Racing Kids’ Club’ is to educate school children about racing and show them what happens behind-the-scenes at a racecourse. It also builds relationships between the racecourses and their local community, encouraging an affinity with racing which will hopefully produce future racegoers. 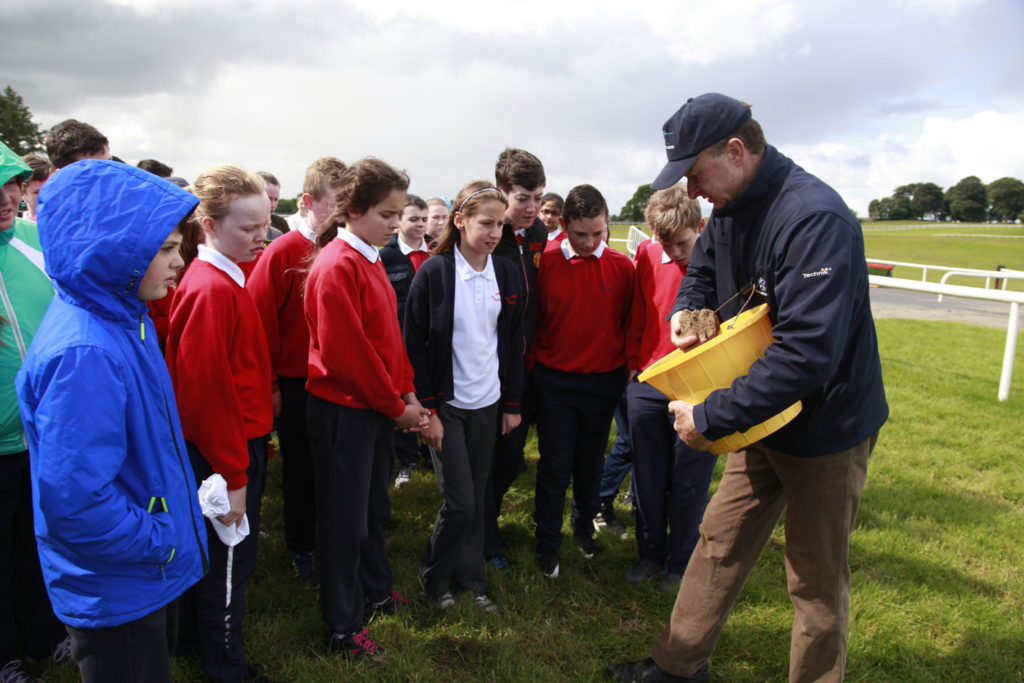 194 fifth and sixth class pupils from seven local schools took part. As part of the day they spent time walking the track with racecourse manager, John Flannelly who explained how the team at Ballinrobe racecourse prepare the track for its racing season. 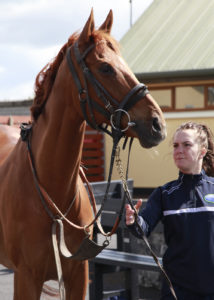 Jockey Derek O’Connor and local trainer Michael Flannery spoke to the children about their day-to-day routines as a jockey and racehorse trainer, and Michael introduced them to racehorse Lean Times. 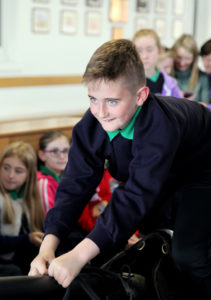 Each pupil received a ‘Go Racing Kids’ Club’ goodie bag which included complimentary tickets for them and their family members to go racing at Ballinrobe family day on Monday July 24th with a whole host of free activities for children, including a bouncy castle, the front runner club, colouring competitions and face painting.

Helen Cunnane, sixth class teacher at St. Joseph’s National School, commented: “The pupils had a very educational morning at the Go Racing Kids Club day at Ballinrobe racecourse. The racecourse is on our door step so it was very interesting to find out what is involved in a raceday.  I think from now on, the pupils will look at racing with new eyes.”