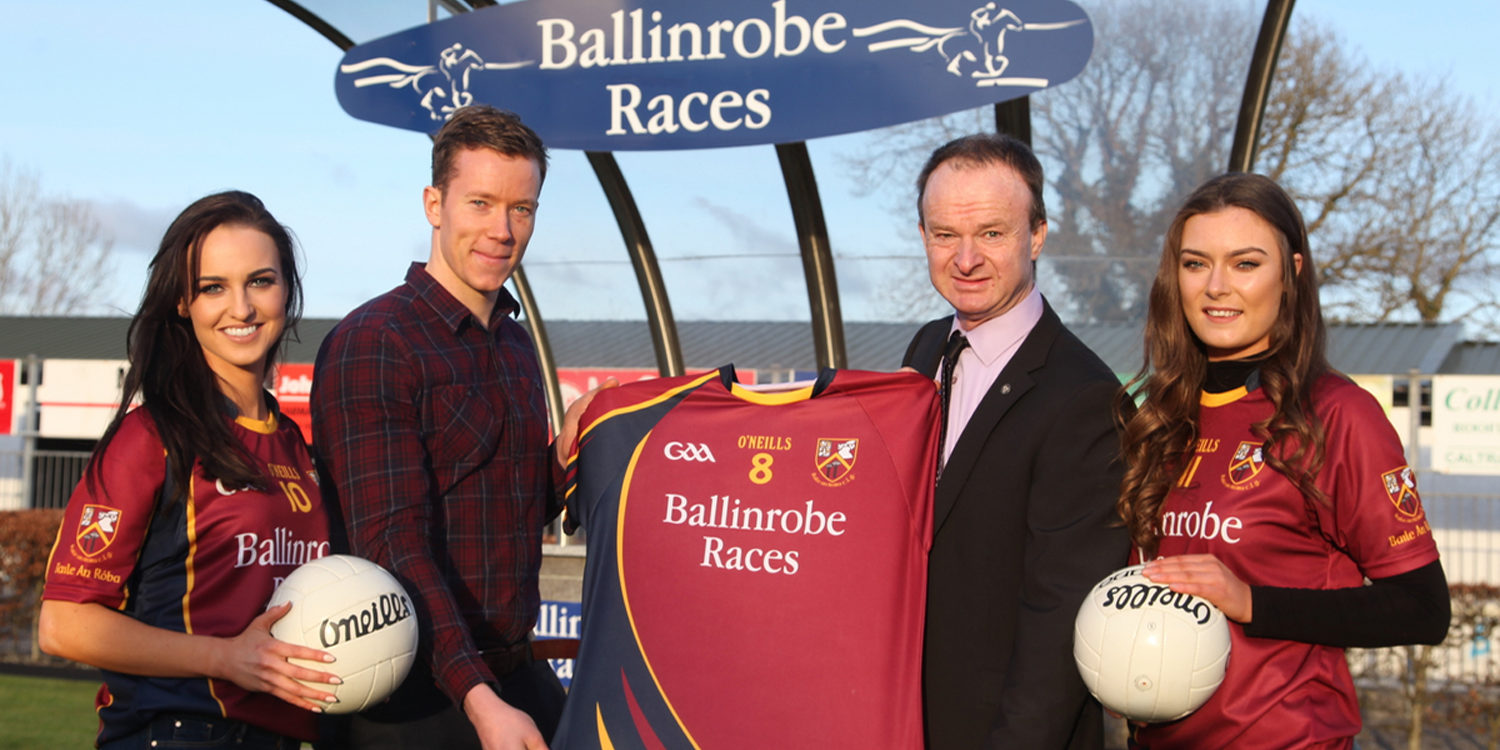 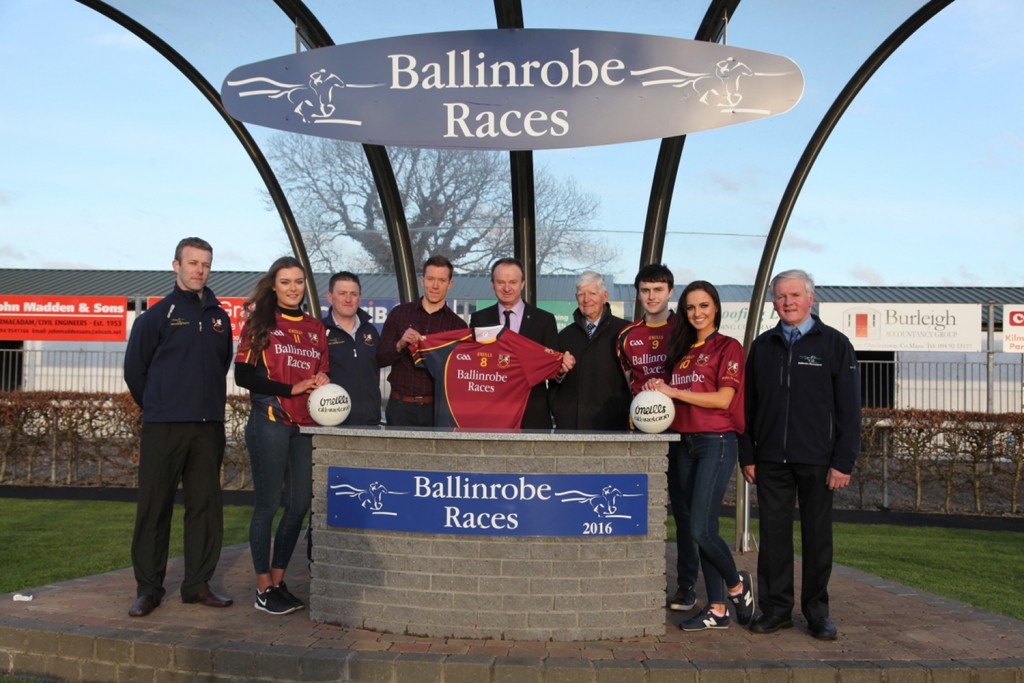 In what is believed to be the first sponsorship of its kind in Ireland, Ballinrobe Races have been announced as the new sponsors of the Ballinrobe senior football team. 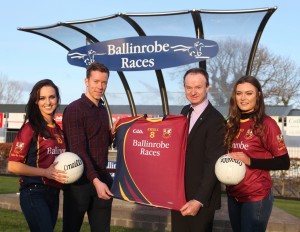 The announcement was made at a special function held tonight (THURSDAY, 31 MARCH) to formally launch the 2016 season at the popular Mayo track.

“Ballinrobe Races is a community-minded body, and this sponsorship is a great way for us to support another organisation who do great work for the area,” said John Flannelly, Manager, Ballinrobe Racecourse.

“This is a natural tie-up for us. Both bodies are around a long time. The GAA club in Ballinrobe was formed almost 130 years ago, and our history goes back even further – there has been horse-racing in Ballinrobe for more than 230 years. Racing has taken place at our current venue since 1921. 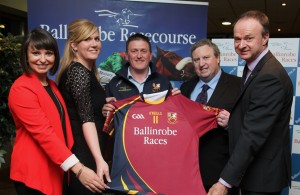 “These are two organisations with proud traditions and I am certain we will be good for each other. The reality is that many people who support horse-racing are also Gaelic football fans.

“During high summer at Ballinrobe Races, you will over-hear countless conversations about Gaelic football, particularly if there’s a meeting the day after a Mayo-Galway Connacht championship game. Ballinrobe is a convenient border meeting point for supporters who want to reflect on the latest clash.

“Legendary racing figures such as Jim Bolger and JP McManus are also GAA people through and through. The two sports are closely intertwined.

“As far as we are aware, this is the first time a racecourse has sponsored a club football team.” 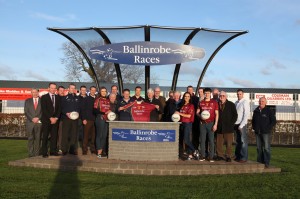 The sponsorship will last for the next three years, and will feature the Ballinrobe Races name and logo on the jersey worn by the senior team in the Mayo senior football championship, Division 1B of the Mayo SFL, and a number of other adult tournaments and competitions.

“Ballinrobe Races are an inspirational presence in our community. Over the past 20 years they have shown what can be achieved by vision and hard work – in 2012, they won the Racecourse of the Year award,” said Ballinrobe GAA club chairman Declan Corcoran.

“In Ballinrobe GAA club, we, too, have our ambitions and our aspirations. We won a number of under age titles in south Mayo last year.

“This sponsorship helps us to fund our activities, particularly at senior level.

“Our club provides football at all ages for boys, and in recent years we have revived our ladies club, which is proving hugely popular. A Saturday morning in Flanagan Park sees close on 100 young people enjoying football, and we now plan to build on the great progress we have made in recent years.” 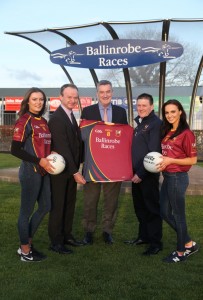 Declan paid tribute to previous sponsors Vaughan Shoes, who sponsored the club for the best part of the past decade. “The Vaughan family have been – and continue to be – great supporters of the GAA in Ballinrobe, and, indeed, of many other community and sporting organisations,” said Declan.

Ballinrobe Races will have ten meetings this year, including the historic first-ever Friday evening meeting on April 15h. Total prize fund this year will be a record €950,000.