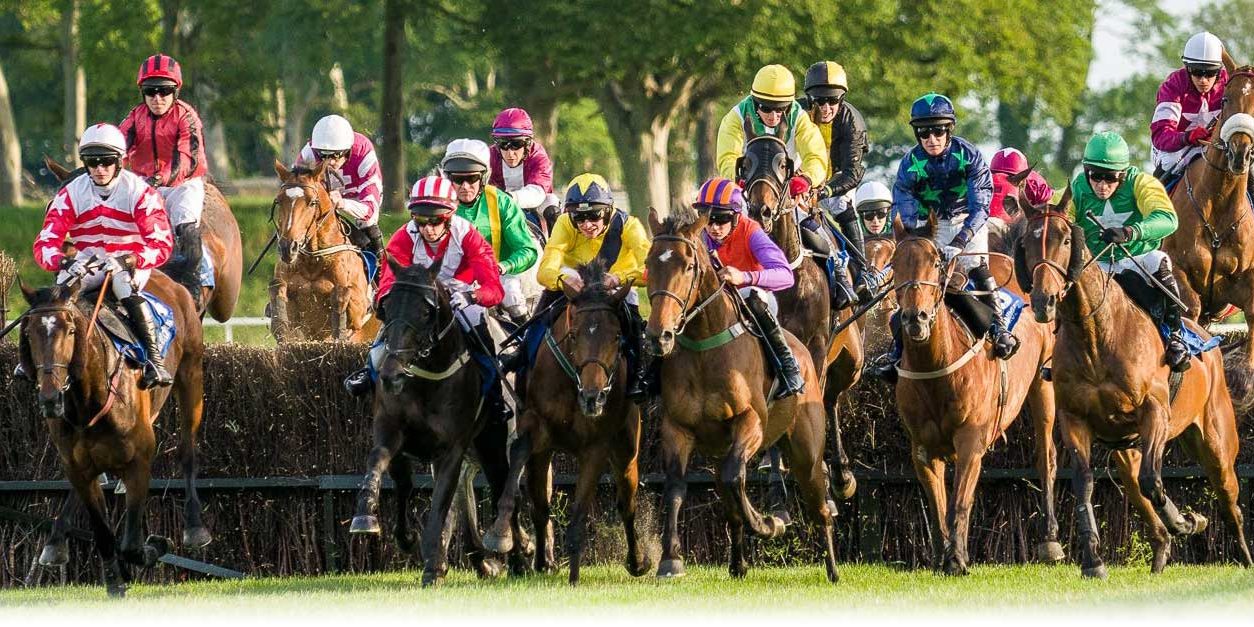 Ballinrobe Racecourse are delighted to announce that a Cheltenham Preview Night will take place on Tuesday 3rd March in Hotel Westport. In association with the Mayo News, Hotel Westport and Paddy Power, our final panel lineup was confirmed over the weekend to include:

All proceeds on the night will go to the Irish Injured Jockeys Fund (CHY21119). Tickets are just €15 and are purchased at the door on the night. All in attendance on the night will receive an admission tickets to any one race meeting at Ballinrobe Racecourse in 2015 and also €5 matched bet voucher from Paddy Power for Cheltenham.

Paddy Power are also donating a free €100 charity bet to every member of the panel which will be help to raise even more money for this worthy cause.

There will also be an auction on the night for a much coveted photograph of the great Hurricane Fly signed by Ruby Walsh.