Fashion, Family Days and Fantastic Racing on the Cards as Ballinrobe Launnches its 2016 Season 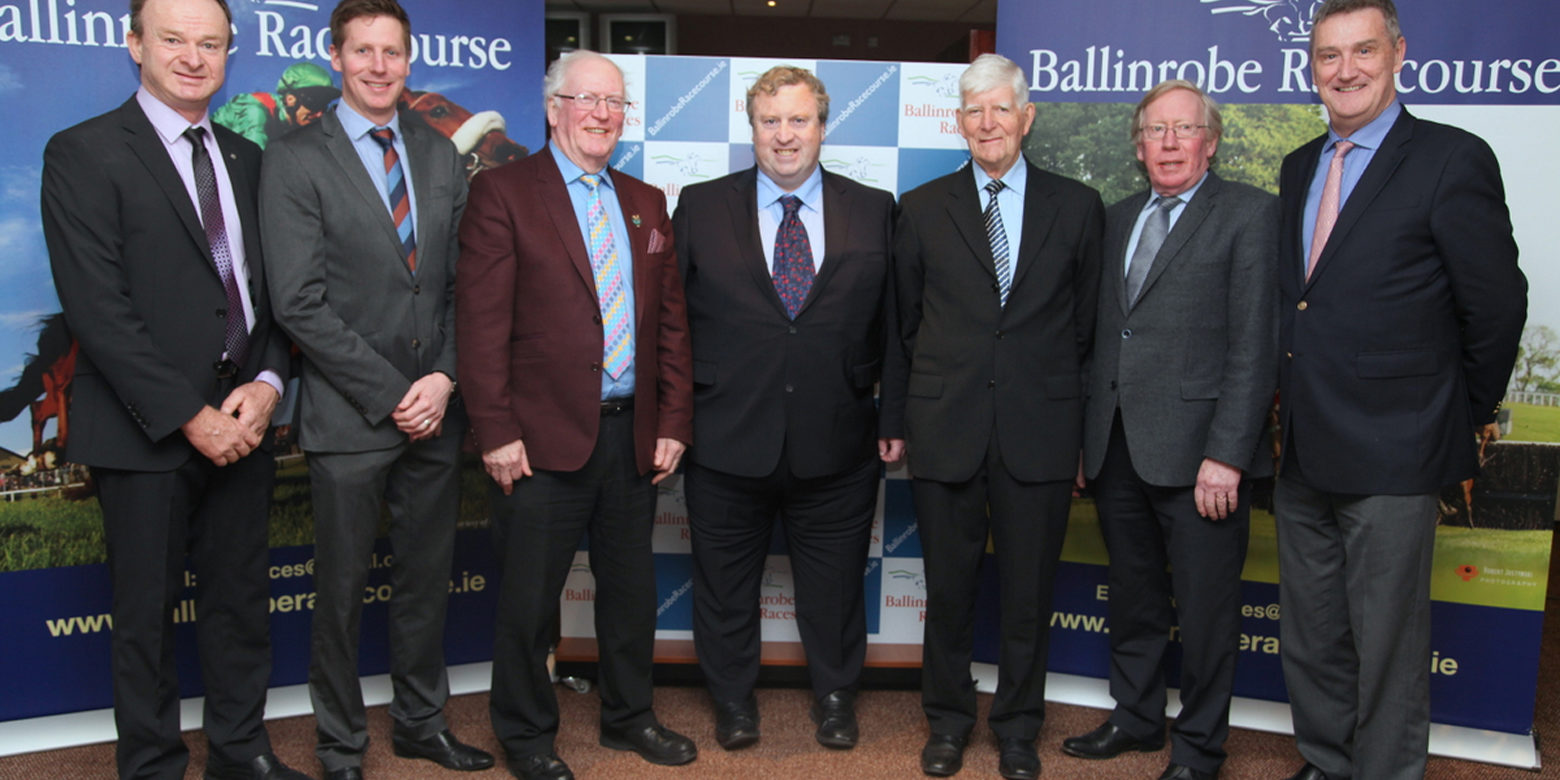 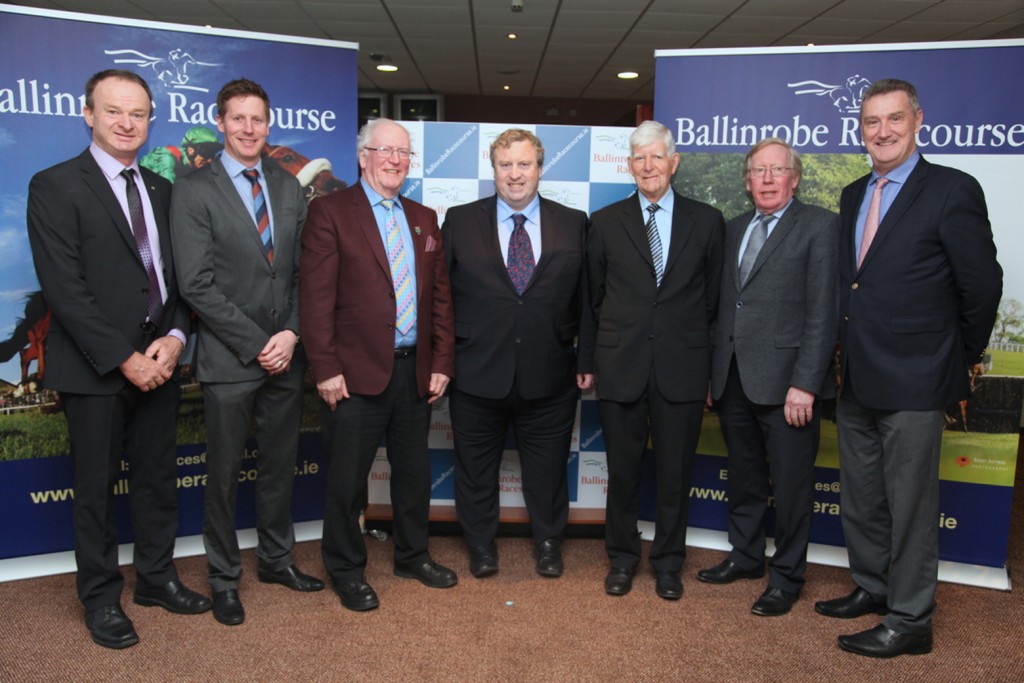 Ballinrobe Racecourse launched its 2016 season at the racetrack today, with one extra meeting this year, bringing the total number of fixtures to ten. Prize-money has increased by €150,000 to €950,000, setting a new record for the West of Ireland track. The fixtures will comprise eight National Hunt meetings and two Flat meetings including 12 feature races, each with prize-money in excess of €20,000.

Ballinrobe’s season runs from April 15th through to September 20th and this year, four companies are sponsoring a full raceday: 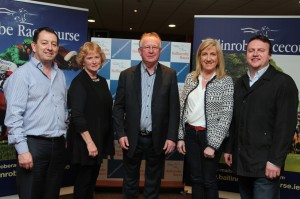 County Mayo resort, Breaffy House Resort & Spa has progressed from sponsoring a feature race to sponsoring a full National Hunt racecard on the evening meeting on May 30th. The 4 star hotel in the heart of Castlebar, set in 90 acres of parkland, has recently undergone an extensive refurbishment programme. 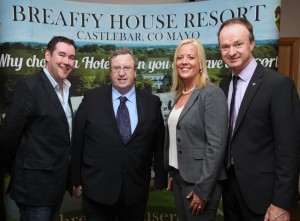 One of the highlights of the season is the McHale Raceday on May 31st, with two feature races sponsored by local specialist farm machinery company, McHale. The McHale Mayo National and the McHale Coranna Handicap Hurdle are each worth €30,000, making them the most valuable races at Ballinrobe.

After the success of last year’s event, local company, Vaughan Shoes will once again sponsor the ever-popular Ladies day on June 21st. With shops in Ballinrobe, Claremorris and Castlebar, Vaughan Shoes is one of the leading shoe store chains in the west of Ireland. Judging the best dressed competition this year is Sinead Desmond, presenter of TV3’s flagship morning programme, Ireland AM. The winner will receive a cash prize of €1,500. 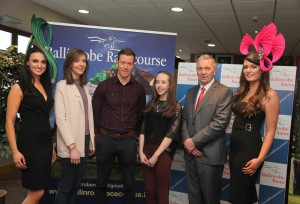 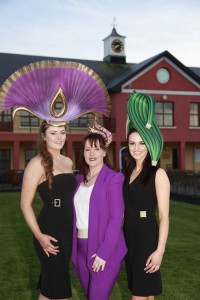 At the Ballinrobe Race Season launch pictured were Aisling Duffy and Leonie McGuigan from Catwalk Modeling Agency pictured with Caitriona King of Caitriona King Designs, Corofin, who is sponsor at Ballinrobe Fashion Day and of the Best Hat Competition.
Pic:Trish Forde.

A second fashion focussed event will be held on the evening of the Tote Raceday on July 18th which will include a Best Hat competition, sponsored by Caithriona King Milliner, a number of fashion shows with Catwalk Model Agency and a number of style talks. Stylist Marietta Doran will act as MC for this event.

Family Day at Ballinrobe Racecourse takes place on July 19th, a meeting which was very well-received by local families last year. A wide range of free, fun activities are planned for children of all ages.

John Flannelly, Manager of Ballinrobe Racecourse said: “We are delighted to launch our racing programme for the coming season. I would like to thank all our loyal sponsors and also the racing public who continue to support us .We start off the season with an additional meeting on April 15th, which should prove to be very popular and we look forward to welcoming everyone back to Ballinrobe for a great start to the racing year.”