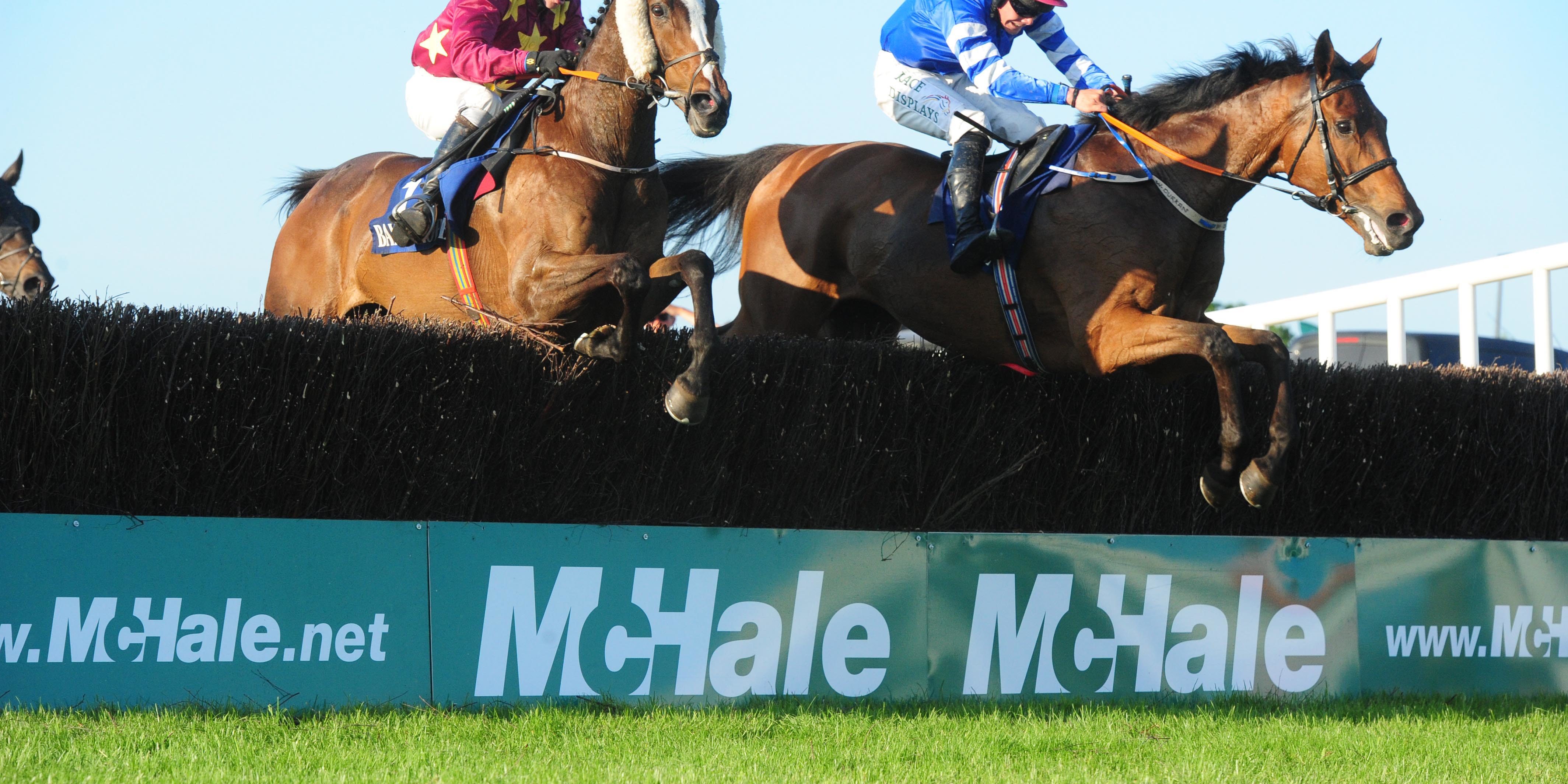 Ballinrobe stages its richest race meeting of the year on Tuesday evening with €159,500 in prize-money up for grabs, including a pair of €50,000 handicaps over hurdles and fences respectively.
Galway trainer Norman Lee will be hoping to make the short journey to the course a valuable one with his stable star Sole Pretender tackling the €50,000 McHale Mayo Handicap Hurdle (6.30).
Lone Wolf, Crossed My Mind, Getaway Katie Mai and Roxboro Road make up a strong JP McManus-owned challenge in the race.
Peter Fahey’s top-rated Peregrine Run will be bidding for his 12th career success in the McHale Mayo National (8.00), the other €50,000 prize at Ballinrobe.
The nine-year-old was dropped 1lb for narrowly holding on to win by a nose in a Grade 3 over 2m4f at Killarney last time and comes into the race in good form.
You don’t often see a Classic winner running over jumps but Wicklow Brave, winner of the 2016 Irish St Leger and 2017 Punchestown Champion Hurdle, makes his debut over fences in the 2m1f beginners’ chase (7.30).