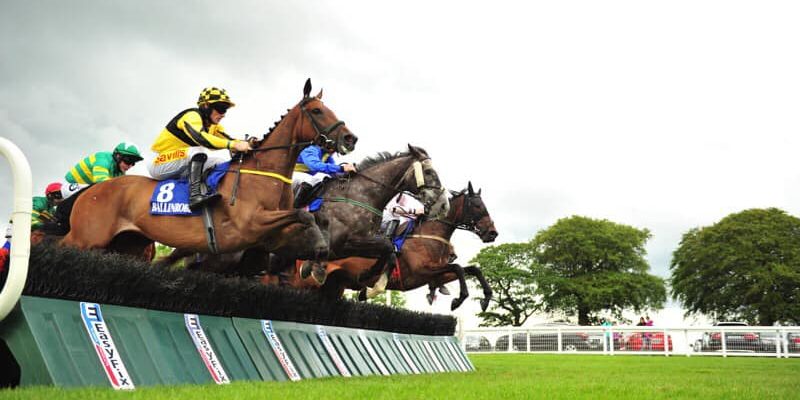 Jumping action takes place at Ballinrobe on Monday evening starting at 5.40pm with the Burleigh Accountancy Handicap Hurdle the richest race down for decision at 7.10pm.

Champion Hurdle-winning trainer Gavin Cromwell has enjoyed several wins in Britain this term with Lever Du Soleil, who heads the eight-runner field for the feature, and the recent Galway runner-up is partnered by promising 7lb claimer Conor McNamara. Cromwell also runs light-weight Father Ailbe in the hands of Jonathan Moore, runner-up on the Flat at Galway last time.

Gordon Elliott holds a strong hand and is doubly represented too with Smiling Eliza, who only got as far as the first fence on her chasing debut, and Authorizo carrying the famous Gigginstown House Stud.

The going at Ballinrobe is soft.