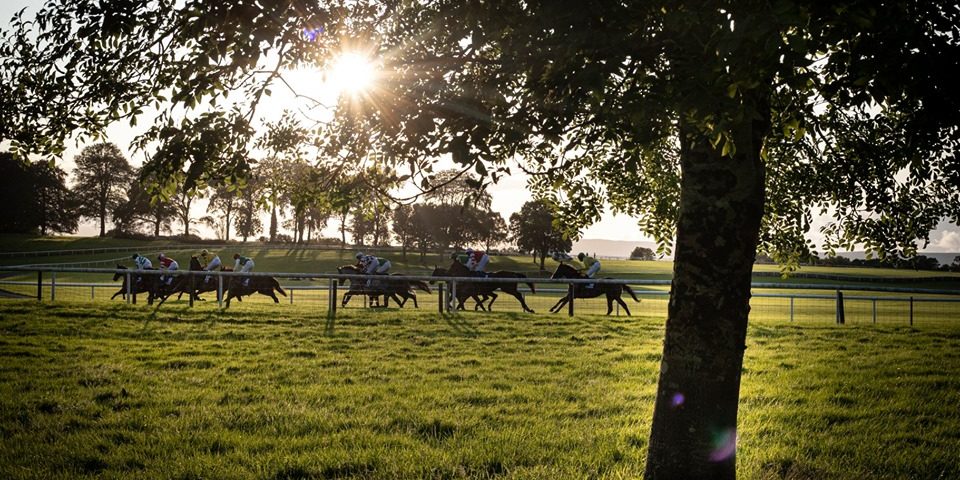 First Race: 5.10
Last year, Rocky Court ripped up the form book as he gave 2lb and a beating to Listen Dear even though he was rated 26lb inferior to Willie Mullins’ charge in the Hollymount Nursing Home Chase (7.10) at Ballinrobe.
The ten-year-old bids to repeat that shock result for new trainer Tony Martin on Tuesday evening, having made the switch from Stephen Mahon’s yard late last year.
Mahon, who trains an hour away from Ballinrobe in County Galway, loves nothing more than winners out west, and will bid to topple his former inmate with Carrig Cathal, another who seemingly has work to do on paper given he is rated just 129.
Henry de Bromhead’s Ordinary World, a horse who has genuine Grade 1 form, is the highest rated in the line-up (150), closely followed by stablemate Moon Over Germany (147), who has the profile of a progressive chaser.
The field is completed by Listen Dear, an eight-time winner, and The West’s Awake, who is being turned out quickly by Edward O’Grady after his saddle slipped at Killarney on Friday.
With racing underway at 5.10, the going at Ballinrobe is yielding.