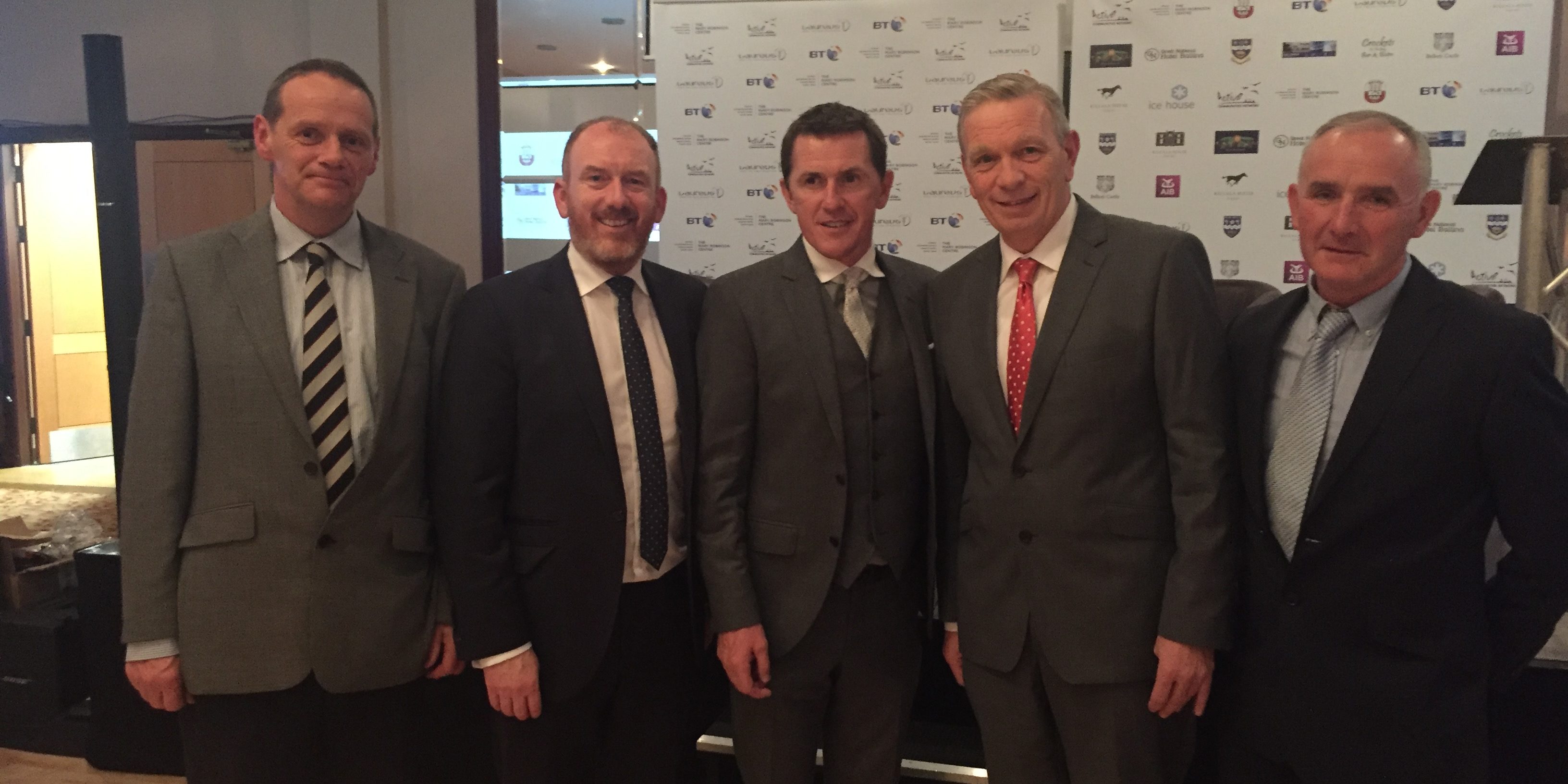 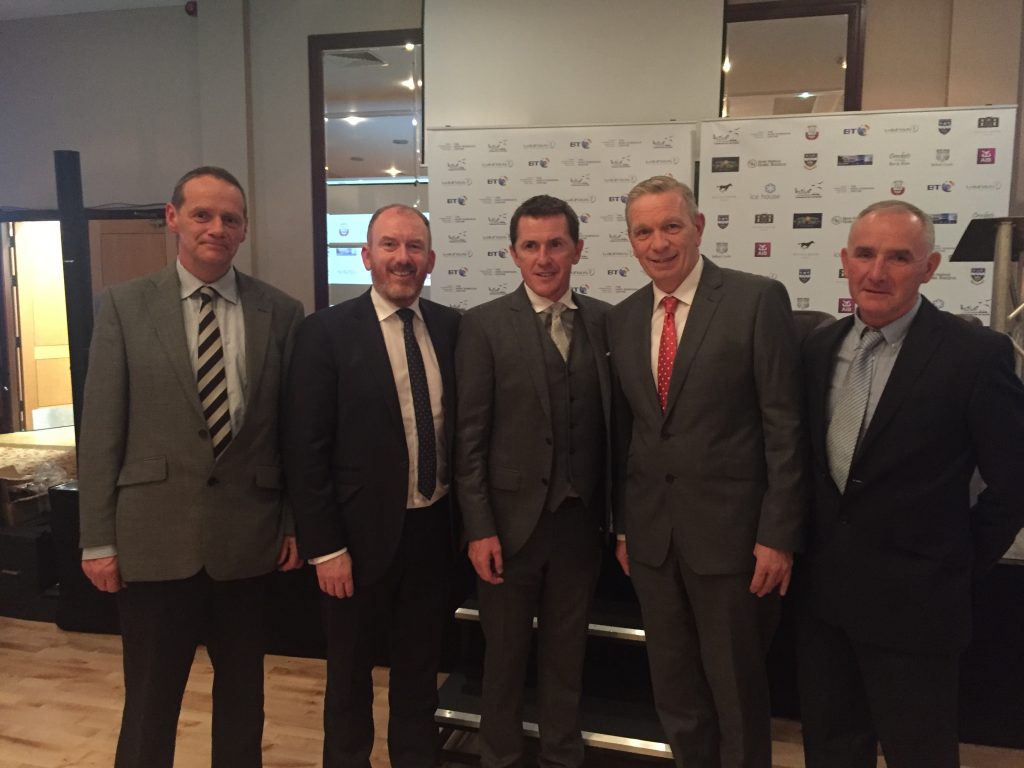 A major event took place place in Ballina last Thursday to announce an all-Ireland strategy for two global sports charities – Active Communities Network and the Laureus Sport for Good Foundation and their partnerships with the Mary Robinson Centre and local sports clubs.

Committee members from Ballinrobe Racecourse attended on the evening. 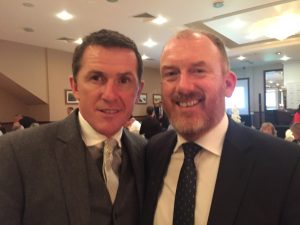 The event was attended by all-blacks Rugby Legend Sean Fitzpatrick, history making Jockeys Sir AP McCoy and Hayley Turner, Mayo GAA star Aidan O’Shea and other sports stars. Many of them are already key supporters of the partnership and have been involved in various events previously.

Political and strategic representation attended from Africa, the Middle East, the UK, USA and across Ireland North and South. Major local, regional and national press were represented throughout the day. This day long series of events was a key opportunity to discuss sport for development and its progress with some of the foremost decision makers in sport and politics, whilst also demonstrating the work on the ground.