Ten Out of Ten for Ballinrobe Racecourse 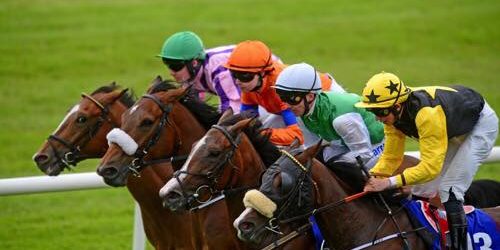 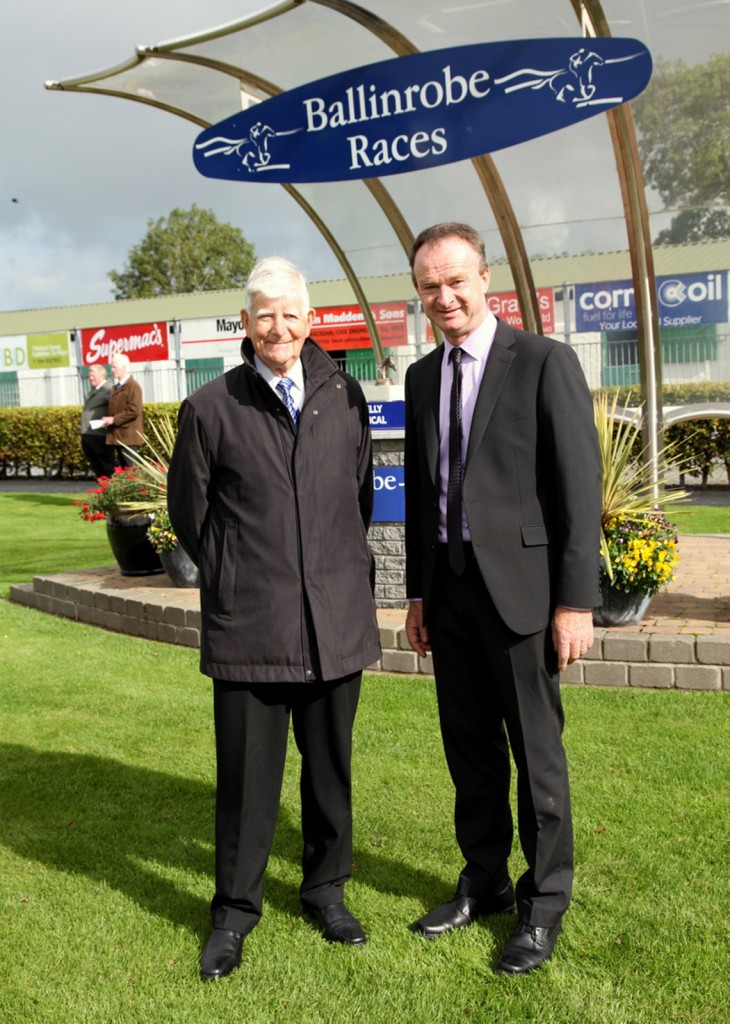 Ballinrobe Racecourse is delighted to announce the addition of another fixture to their 2016 racing calendar. The additional meeting will open Ballinrobes’ racing calendar at the earlier date of 15th April. The new fixture will take place on a Friday evening and is an all national hunt card.

The 2016 Fixture List for Irish racing has been released by Horse Racing Ireland earlier this week featuring six additional race meetings nationally, one of which was secured by Ballinrobe.  The additional meetings aim ‘to provide opportunities at times when there is the greatest demand from the horse population’.

Ballinrobe Racecourse had a very successful year for the 2015 season with over 20,000 people attending the eight meetings throughout the year. It was a record year for sponsorship with over 90% of all races sponsored. Additionally there was an increase in prize money with each day featuring at least one race worth over €20,000. This has brought some top class racing to the Ballinrobe track.

John Flannelly, manager, commented: ‘After another successful year it is great to be looking forward to an extended fixture list of ten meetings for 2016. The new track, our top class facilities and high level of sponsored races have played a pivotal role in helping to secure this additional meeting. We would like to thank Horse Racing Ireland for their ongoing support over the last number of years.