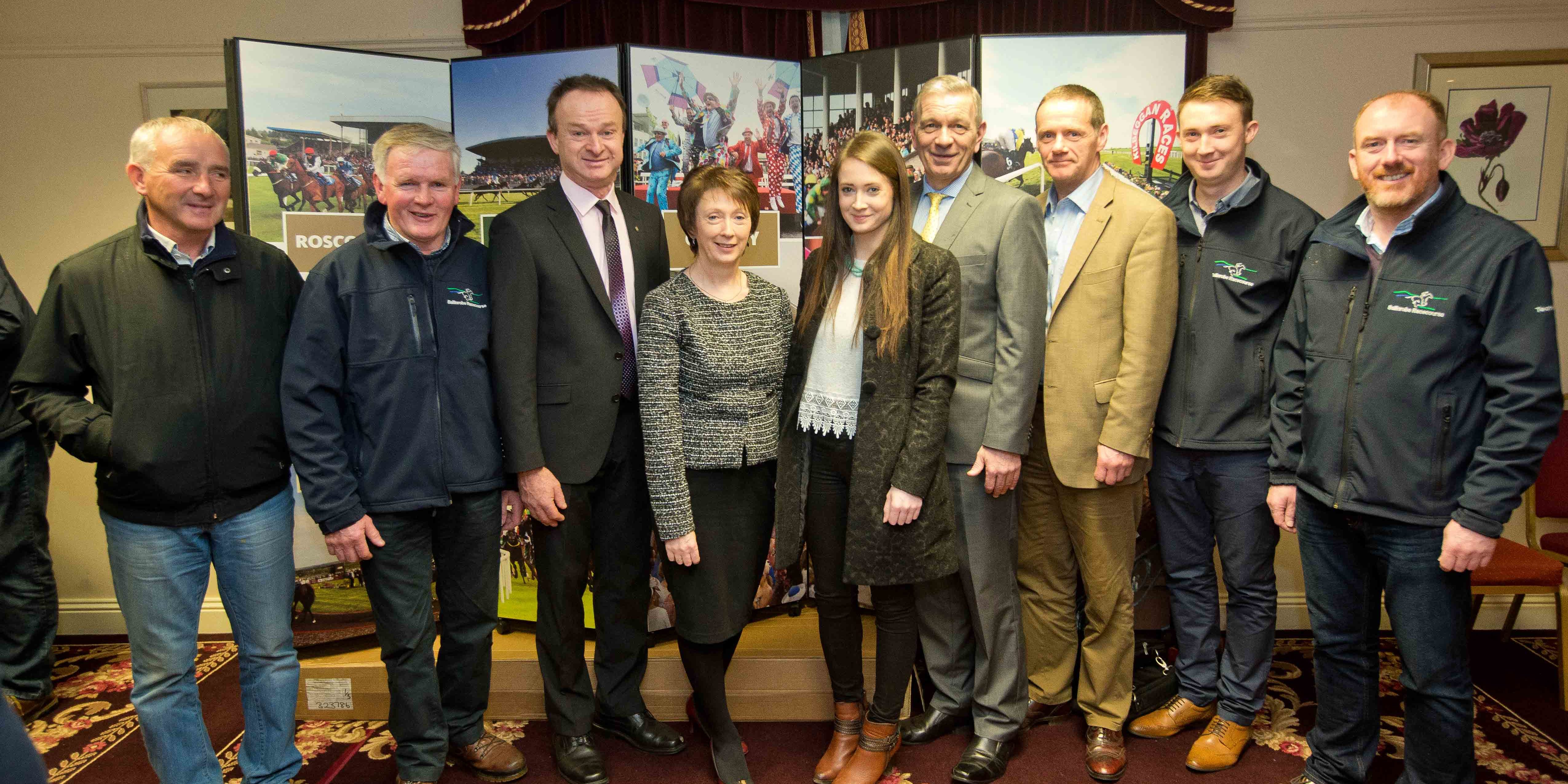 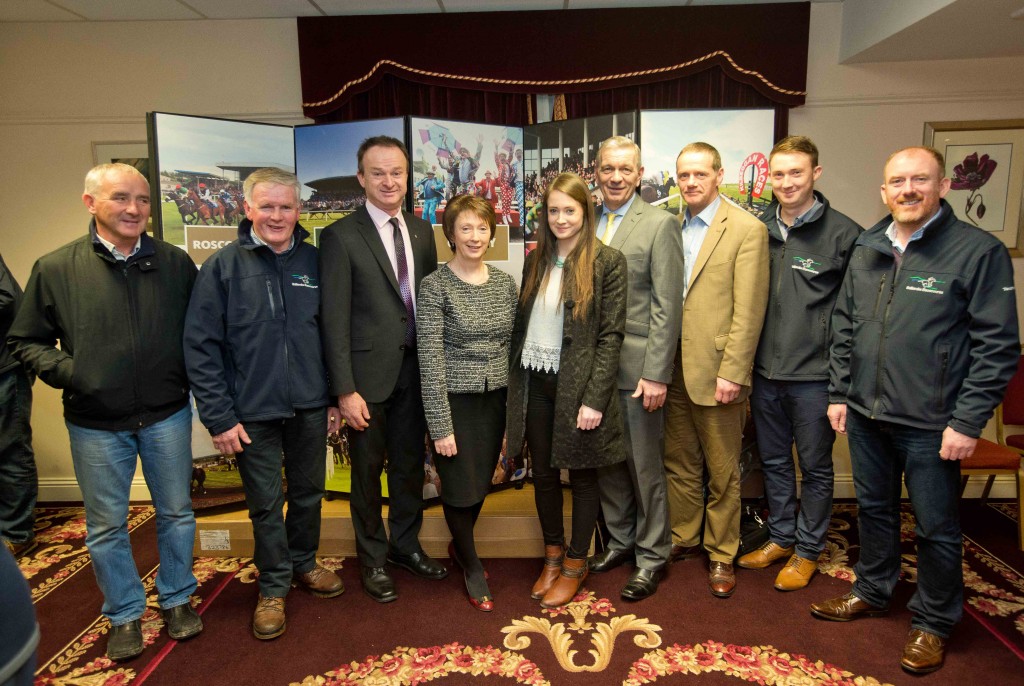 The value of the racing and breeding industry to the west and midlands region was highlighted at the Horse Racing Ireland (HRI) Future Focus Racecourse Roadshow held in the Abbey Hotel in Roscommon on Tuesday, February 16th 2016. The managers of Ballinrobe, Galway, Kilbeggan, Roscommon and Sligo Racecourses spoke to the gathered politicians, trainers, industry representatives and the media about their capital development plans, upcoming meetings and festivals and the significance of the racecourses to their local communities. 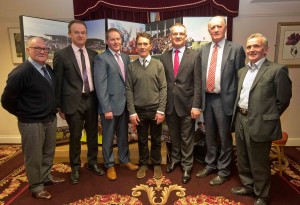 Horse Racing Ireland’s Director of Marketing and Communications, Michael O’Rourke spoke about the value of the Irish racing industry and the important role played by the each of the five racecourses, their strong links in the locality and the economic activity and employment they generate in the region.

Mr O’Rourke described how counties Galway, Mayo, Roscommon, Sligo and Westmeath are home to 8% of the country’s breeders, 8% of trainers, 13% of fixtures, 10% of prize-money and 21% of all attendances in Ireland. 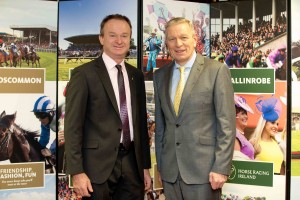 attendances. Obviously, the world-famous Galway Festival is a big part of this but all of these racecourses are strongly supported by their local communities. The hard work and dedication of the racecourse managers and their teams plays no small part as they continue to give their local audience the entertainment and value for money that they seek.” he said.

Victor Quinlan, HRI’s Capital Development Manager gave a presentation on HRI’s €100 million capital development fund, which will transform many of the racecourses around Ireland and he explained the ambitious plans already approved for three of the five tracks – Ballinrobe, Roscommon and Sligo.

Master of Ceremonies Denis Kirwan interviewed the Chairmen and racecourse managers about their future plans, their impact on the local economy and strong links to the community. He also spoke to trainer Tom Cleary and Clerk of the Course at nine racecourses, Lorcan Wyer. 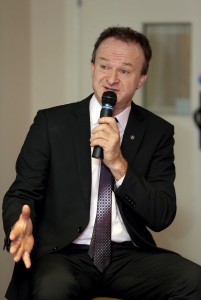 “We at Ballinrobe Racecourse are delighted to be part of the Racecourse Roadshow. Over the past number of years in excess of €6 million has been invested in a wide range of projects here at Ballinrobe, which has transformed the racecourse. Our aim is to continue to build on these developments through the HRI Capital Development Programme. The planned improvements will further enhance the raceday experience for both racegoers and racing professionals.”

“Ballinrobe is a much improved racecourse with great work done on the track and the facilities there. There is also more work being done at present and John Flannelly is always very helpful and professional to deal with.”